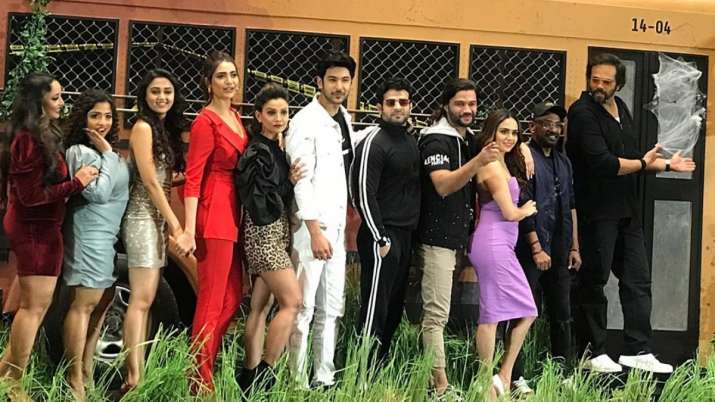 Filmmaker Rohit Shetty, who returns as host of the action-adventure reality show “Khatron Ke Khiladi”, believes the show’s appeal is not limited to genre fans. action. “It’s not just an action show, there is humor and emotion. He’s a healthy performer now. It’s a family show, it’s not just an action show. “action or stunts. A lot of kids and families come to see me and say they loved watching the show,” Rohit told reporters at the launch of “Khatron Ke Khiladi 10”.

The director said he considers the late action director Veeru Devgn to be his guru because he has learned a lot from him. Celebrities such as Karan Patel, Karishma Tanna, Dharmesh Yelande, Amruta Khanvilkar, RJ Malishka, Shivin Narang, Tejasswi Prakash and Adaa Khan took part in season ten of “Khatron Ke Khiladi”.

The show will air on Colors Channel from February 22.

For all the latest news and updates, stay tuned to our Facebook page