Dylan Humphrey, 27, of Whitehouse, and owner of Kool Kakes by Dylan is once again in a cooking show contest, but this time for Disney +.

The show is one of the first Disney + cooking shows on the streaming platform and will be hosted by actress Keke Palmer, who is also the show’s executive producer.

“Foodtastic” is a series that follows different contestants in each episode. Throughout eight different one-hour episodes, competitors compete in groups of three against two other groups. Each of these three groups are challenged to take Disney-inspired artwork, such as characters, and turn them into sculptures made of food. Of these three groups, a winner is announced at the end, and the other two are eliminated.

Humphrey took part in the episode “The Lion King” after a friend in the cake industry called and explained a situation.

The friend, who lived in Florida, was invited to be part of a crew that would be on the show, but when the filming days were scheduled, she found she couldn’t attend. By the time she contacted Humphrey, he was auditioning for a show on Netflix, so he wasn’t sure.

The Disney producers were interested in an interview with the team, so Humphrey took a leap of faith and went out of his way to join the team. He traveled to Florida to meet with whom he would work for the first time, on air, for Disney +.

“It was pretty intense on its own, which I’m sure you’ll see on the show,” Humphrey said.

Since taking ownership of his business, Humphrey has achieved many of his personal goals and appeared on television several times before “Foodtastic”. He has already participated in New Orleans for the “Christmas Cookie Challenge” in 2017, “Dallas Cakes” (a reality show filmed in his bakery in 2018) and “Cake Wars” in 2016 for Food Network. He also participated in “The Big Bake” for Food Network Canada, where his team won $ 10,000.

“It’s a bit surreal in a way. I don’t feel like I’m 27. I still feel like I’m just stepping out of high school, but honestly everything that God has put in place is just so crazy. My motto that I still live by is “It always works, it always works” and it does. I live my life day to day and take the opportunities that are offered to me and never look back, ”he said.

In total, Humphrey said he won around $ 20,000 in cooking or baking contests. Thanks to his accomplishments, Humphrey was able to put down a down payment for his first home and recently married his longtime partner.

For the past few years, Humphrey has taught baking classes at his Tyler bakery. He remembers a time when a student expressed interest in participating in cooking or baking contests as well. Humphrey’s immediate response was to encourage him. He contacted his connections with other shows he was on and connected his student to a casting director.

“I always encourage anyone to give it a try and you never know what might happen,” he said.

Today, Humphries is working toward his goal of opening a cake supply store in the Louisiana or Dallas area. Due to ongoing contractual restrictions with upcoming shows, he had to decline offers for “Halloween Wars” and “Christmas Cookie Challenge Championship”.

The episode “Foodtastic” is scheduled to air in October or early to mid-November. Rumor has it that part of the show may be lively.

Humphries said he was grateful to his parents who have always supported him, his decor team and Ashlin Rosamond.

Recent stories you may have missed 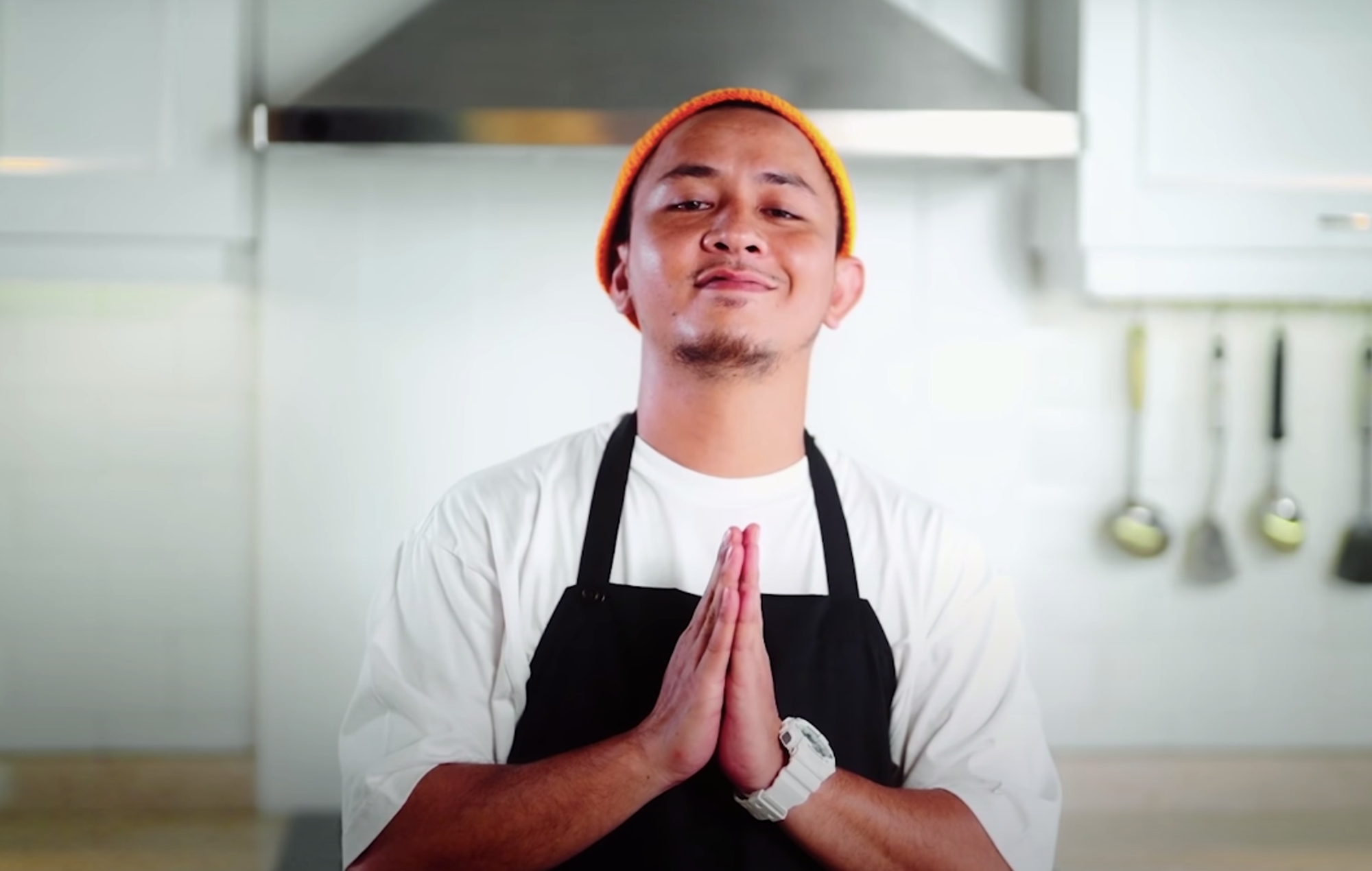