George Buchanan participates in the new series of Making It competitions. Image: Ten

As far back as she can remember, George Buchanan has been tinkering with things.

The Bardwell Park resident has made her love of craftsmanship a career running the Pink Cactus store in Rockdale, making everything wacky and wonderful for corporate customers and the arts and entertainment industry.

Now Ms. Buchanan has the chance to show off her skills to an even larger audience in Ten’s new reality competition program. do it.

“You could describe it a bit like crafts Survivor, she joked.

“It’s a really cool mix of people, with varying levels of crafting experience, completing to be the ‘master maker’.

“There are timed crafting challenges and on every turn someone is knocked out.”

Ms Buchanan said the creators’ first task challenged them to create a “heritage sanctuary” that explained the things that shaped them as people, followed by a challenge to fabricate their “inner beast”.

The 41-year-old said he participated in do it was one of the best decisions she ever made.

“I was totally captivated to watch the cogs of reality TV turn, I found it really fascinating,” she said.

“We’ve been so drawn into creating our creations and going into the next round. Once you get there, it goes so fast – I loved it.

“I’ve had kids and I’ve traveled the world and done crazy things, but it was one of the most empowering and exciting things I’ve ever done and I’m really proud of it.

“I made 12 amazing friends along the way.”

After her studies, she tried her hand at cooking, before moving on to the management.

Loving her time with the theater, Ms. Buchanan then enrolled in a prop making diploma at NIDA, where she learned to do carpentry and welding, sculpture, stage art and more. Again.

“I would like to encourage girls to pick up tools that may not always be considered ‘feminine’ and to go for them,” she said.

“I solder on the show, hold a nail gun – sometimes people see it as a lousy thing to do, but anyone can do anything and more girls should be encouraged to play these roles. ” ugly “.”

Ms Buchanan will soon speak about her love of arts and crafts, and its potential for growth in the Bayside area, during a webinar and chat with Peaceful Bayside Founder Heidi Lee Douglas on October 5th.

“An area with a lot of arts activity has more community engagement, more artistic things to see and if we can think of ways to encourage more arts festivals and more arts activities in Bayside that would fill a bit. a void, ”she said.

Ms. Buchanan encouraged everyone to watch do it – “it’s a really healthy show to watch with the whole family” – airs at 7:30 pm Wednesdays and Thursdays on Ten. 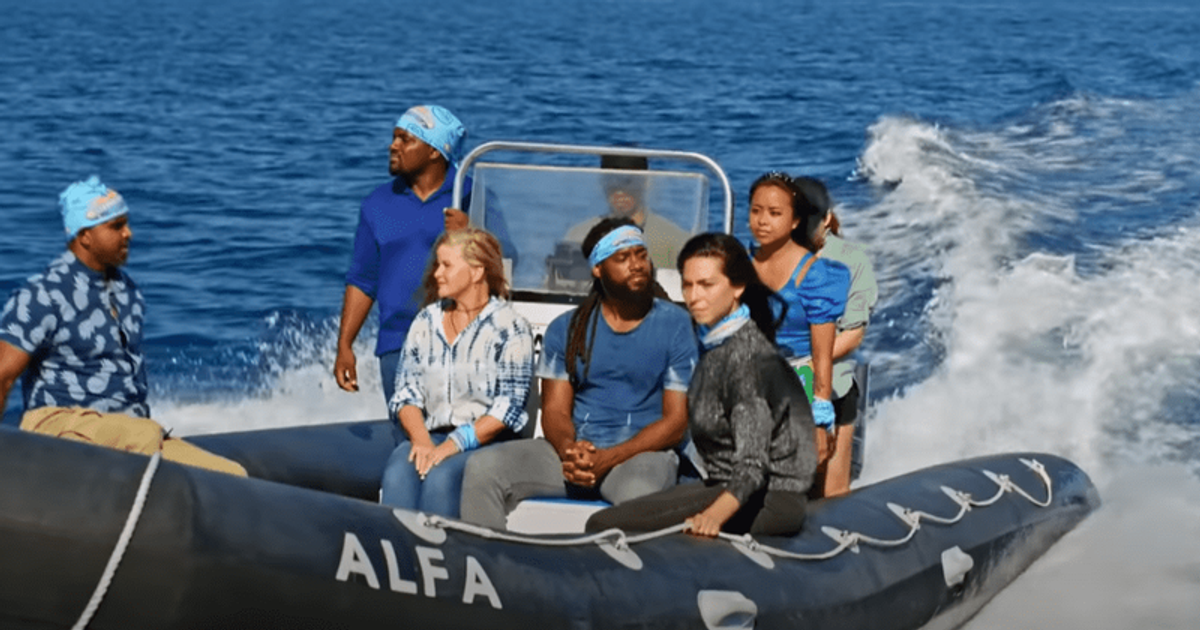 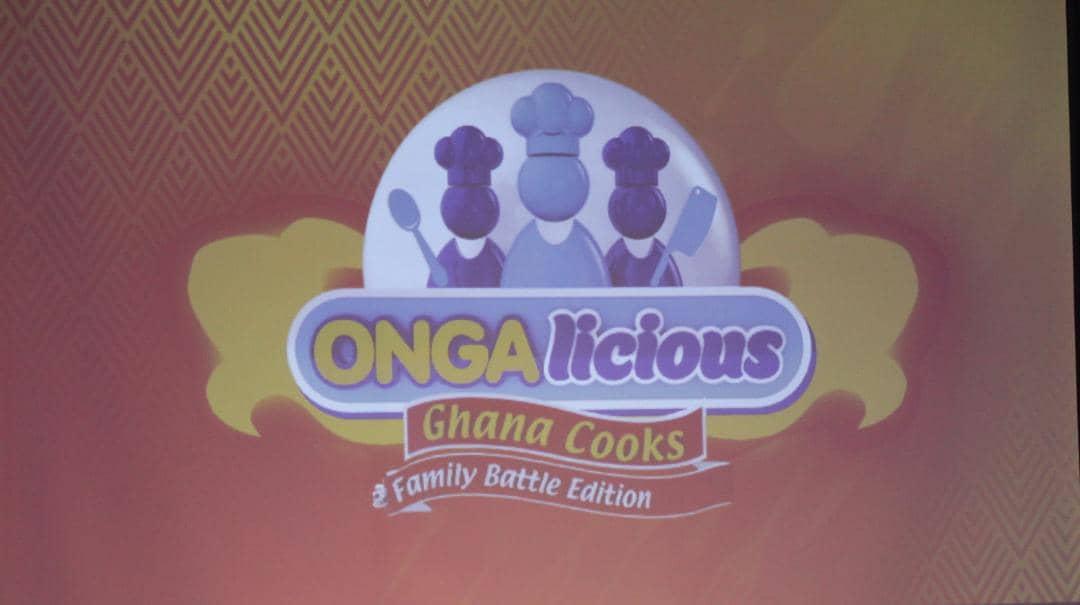