The residents of Benjamin House have cooked up something more for this year’s talent show.

This Saturday marks the second year in a row that the Benjamin House has held its online talent show due to COVID-19. The theme of this year’s show is “Fun, Friends and Family”. The show is scheduled to run for around 40 minutes and will go live on Saturday at 2 p.m. ET.

Past shows have always featured residents of Benjamin House performing singing and dancing routines, said Ann Hughes, who, along with her husband Lennie, founded the Residence for Mentally Handicapped Adults. The couple created Benjamin House several years ago to make sure their son Benjamin, who has autism, has a place to live after they leave.

In addition to singing and dancing, this year’s show will feature residents sharing their favorite recipes.

“Part of our talent show is cooking,” said Hughes.

Over the past year and a half, residents have not been able to spend as much time in the community, such as taking trips to Walmart, due to concerns over COVID-19. Although they participate in many outdoor activities at the Benjamin House, one indoor activity that residents have started to enjoy is cooking, Hughes explained.

The idea of ​​integrating cooking into the talent show arose from the culinary knowledge that the residents acquired. Plus, they love to watch cooking shows on TV, Hughes said. It was then that a member of staff suggested that residents do their own cooking show.

“That kind of sparked the idea,” Hughes said.

Part of the residents’ learning process included finding recipes on their laptops, which each of the six residents received, and choosing a dish. With the help of a staff member, the residents made a list of the ingredients they needed and the staff went shopping.

This year’s talent show was filmed in segments throughout July by videographer Dave Lacasse, Hughes said.

“They had so much fun filming,” she said, adding that the video was filmed using a green screen for additional background effects.

Hughes said residents’ lives have changed because of the pandemic. The “fabulous staff” worked hard to find ways to keep the residents occupied, as their movement outside the home was limited. Residents are allowed to leave to visit family, Hughes said. When they return from a family visit, they must wear their mask for 10 days. They are not required to wear their masks when in their individual private rooms.

The Benjamin House held a COVID-19 vaccination clinic and all residents and staff were vaccinated, Hughes said.

This year’s show is expected to be around 40 minutes long and will again feature Reverend Toni Wood as the mistress of ceremonies. 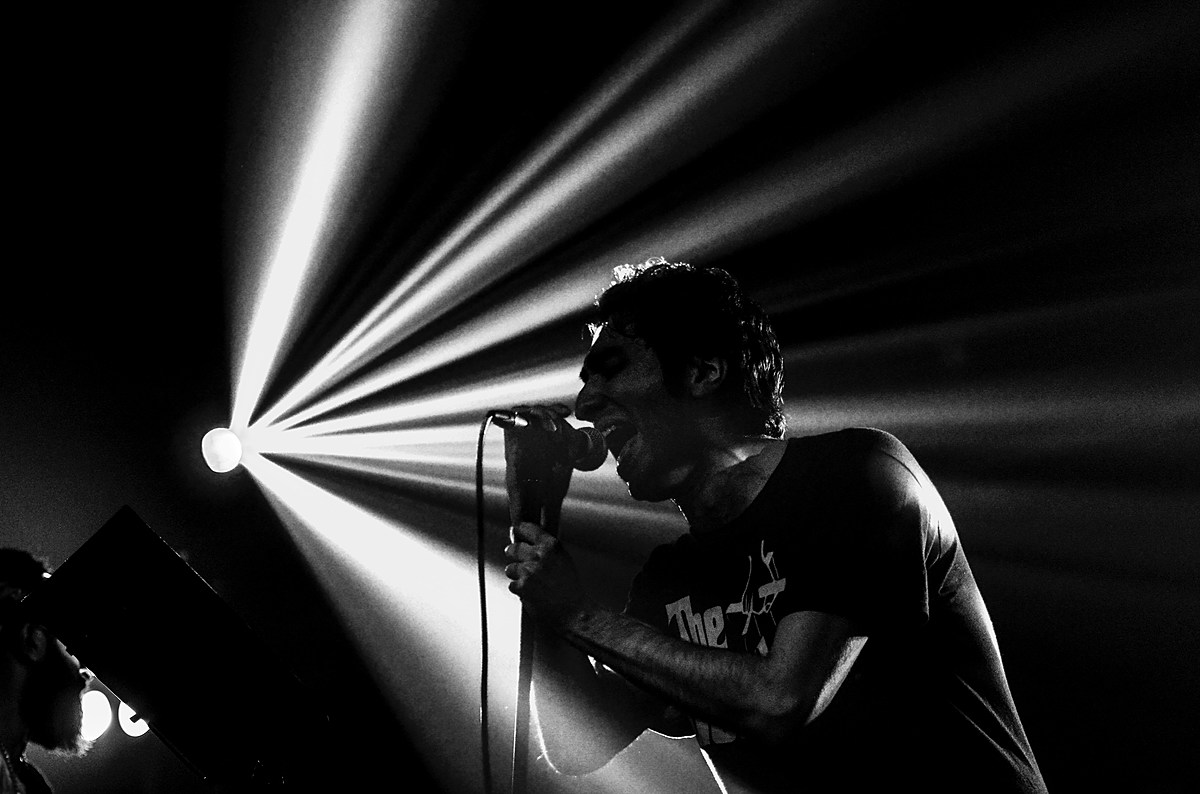 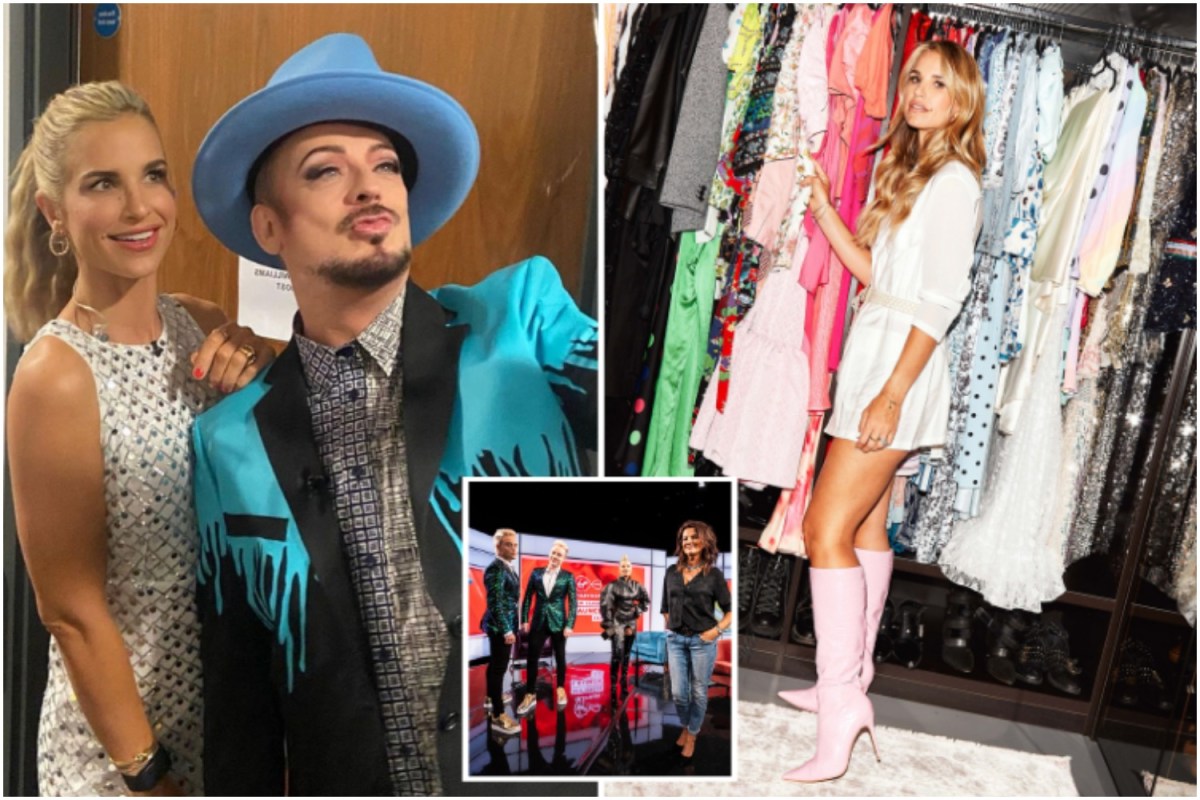