indian idol, the very popular singing reality show is finally back with its 13th edition. The highly anticipated reality show premiered on Sony TV at 8pm tonight and has already caused a stir on social media.

Indian idol 13
and its competitors are already winning hearts, and the new season has started well.

Indian idol 13
is going to be a different experience for its audience, in every way. 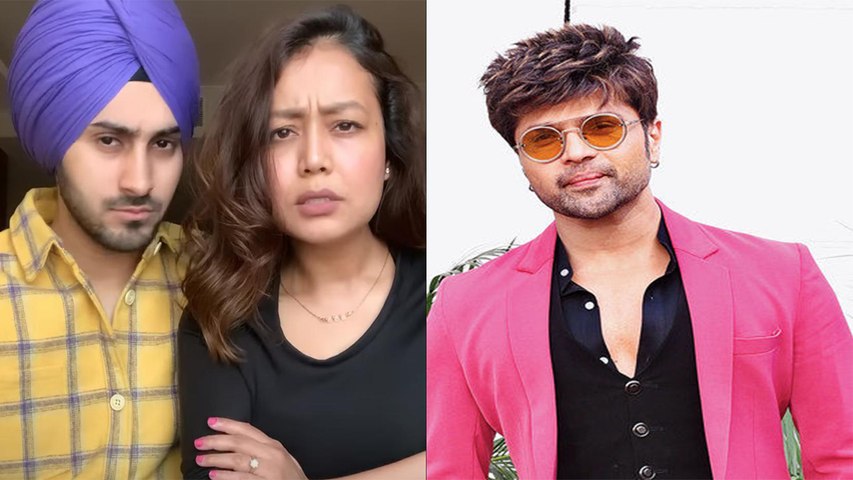 The first episode of

Indian idol 13
presented the auditions, which were attended by thousands of talents from across the country. Next, judges Neha Kakkar, Vishal Dadlani and Himesh Reshammiya sat in a place reminiscent of a concert stadium. Aditya Narayan, the host was seen having a great time on the show and bonded well with the judges like in previous seasons.

Indian idol 13‘s first contestant, and she won hearts by singing the retro hit ‘O Meri Jaan’. The second contestant was Taabish Ali, who impressed the judges with his second chance. Then, Navdeep Wadali and Rito Riba wowed the judges and the audience with their outstanding performances. Later, Debosmita, Navdeep, and Sanchari entered the show. In addition to talent,

Indian idol 13
also seems to focus on his emotional quotient as well.

My God, everyone who was selected was breathtaking

I look forward to further performances from each competitor“, reads a tweet.

“Glad to see #RitoRiba performing on #IndianIdol13. Really said by one of the judges that Rito’s voice takes us to another dimension. Such a raw, unique and blessed voice! His magical voice invading everyone 🤍“, wrote a user, really impressed by Rito Riba.

“Rishi, Debosmita, Navdeep, Rito, Tabish, Anushka, Sanchari. What talent ! And this is only the first episode of Auditions. 👏👏👏“, reads another tweet.

Navdeep Badali can proudly say “The candidate is better than the examiners!!!”

It is most certainly the singers who keep us hooked on the show.

I’ve been since season 1

And we remember at least 4/5 of the contestants and their songs from each season.

No doubt #IndianIdol reigns over all other singing shows“, reads a tweet.