The Kolopis farm transformed into a reality TV set


The start of the show.

PENAMPANG: The postcard scenery of Noungan Farm with a cafe at Kg Kolopis, here, has been transformed into a TV set for a reality show called ‘The Happy Food Truck’ where filming is underway and is expected to be completed next month . Farm owner Maria Kinson said the TV host and internet influencers compete to create menus, cooking techniques and then compete to sell them at select outlets in Kota Kinabalu. The contestant who sold the most will be declared the winner. 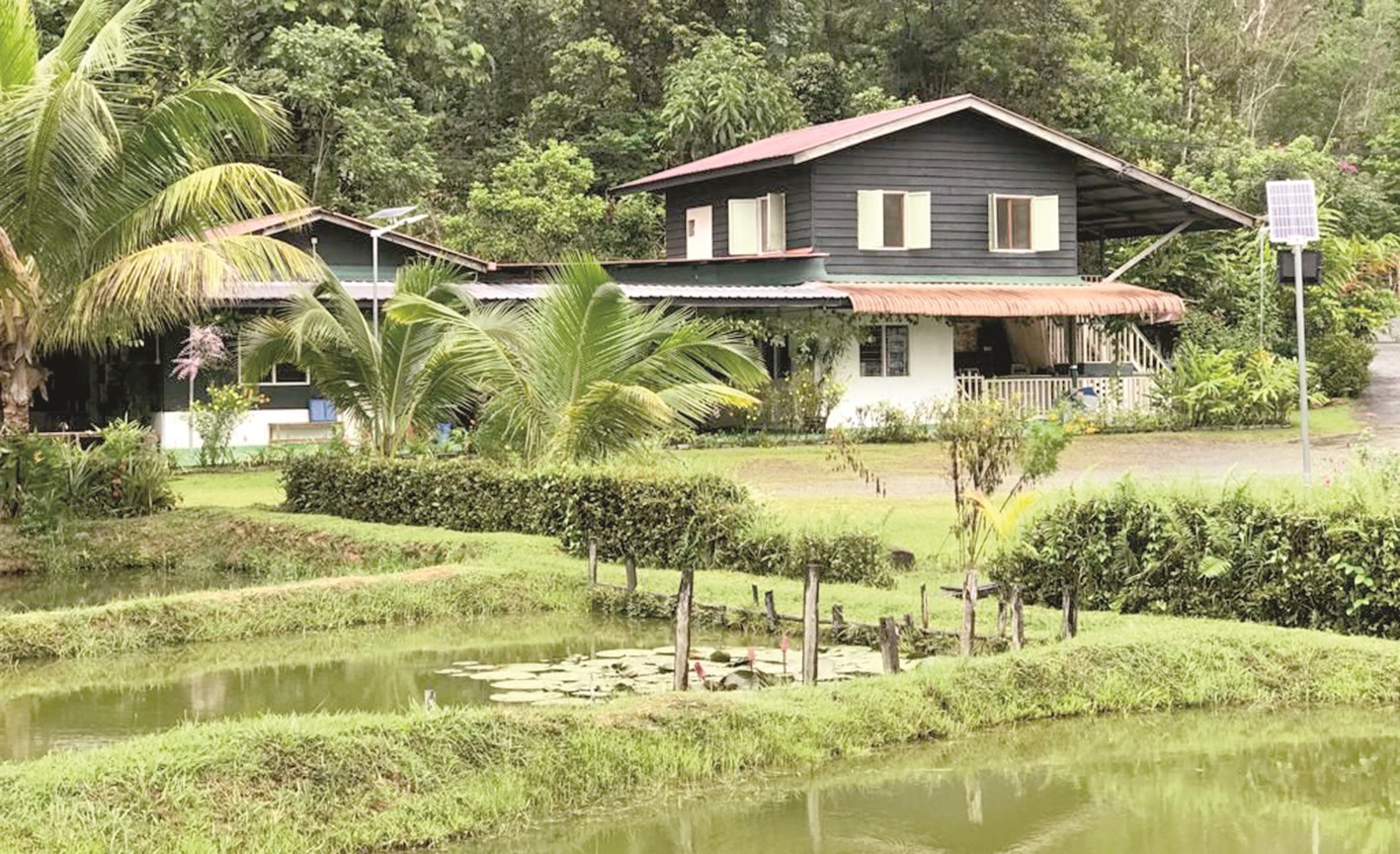 The show is comprised of 13 episodes originally slated for release for RTM networks but could be syndicated in China in 2023 where another 13 episodes will be scheduled for next year, she said.

The identity of the hosts and competitors is confidential until the broadcast of the episodes. Common Studio Sdn Bhd, a local company, employs more than 30 people, all Sabahan talents, in set design, production, technology and film resources.

Maria and her husband Greg said that after the economic crisis caused by the Covid-19 pandemic, young people have another opportunity to get a job with the experience gained.